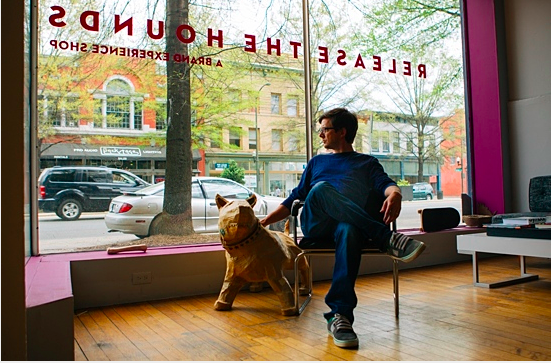 Mutual Admiration Society developed a public relations strategy and six-month campaign for brand experience agency, Release the Hounds, focused on sharing a few of the firm’s recent creative initiatives including its “Get Some Virginia In Ya” Virginia craft beer campaign and the launch of it’s new packaged food product, Crunch Dynasty. The campaigns garnered substantial print, web and radio coverage.

Here are some of the results:

Get Some Virginia in Ya, Richmond Times-Dispatch and Richmond.com story aboutRelease the Hounds’ Craft Beer Campaign