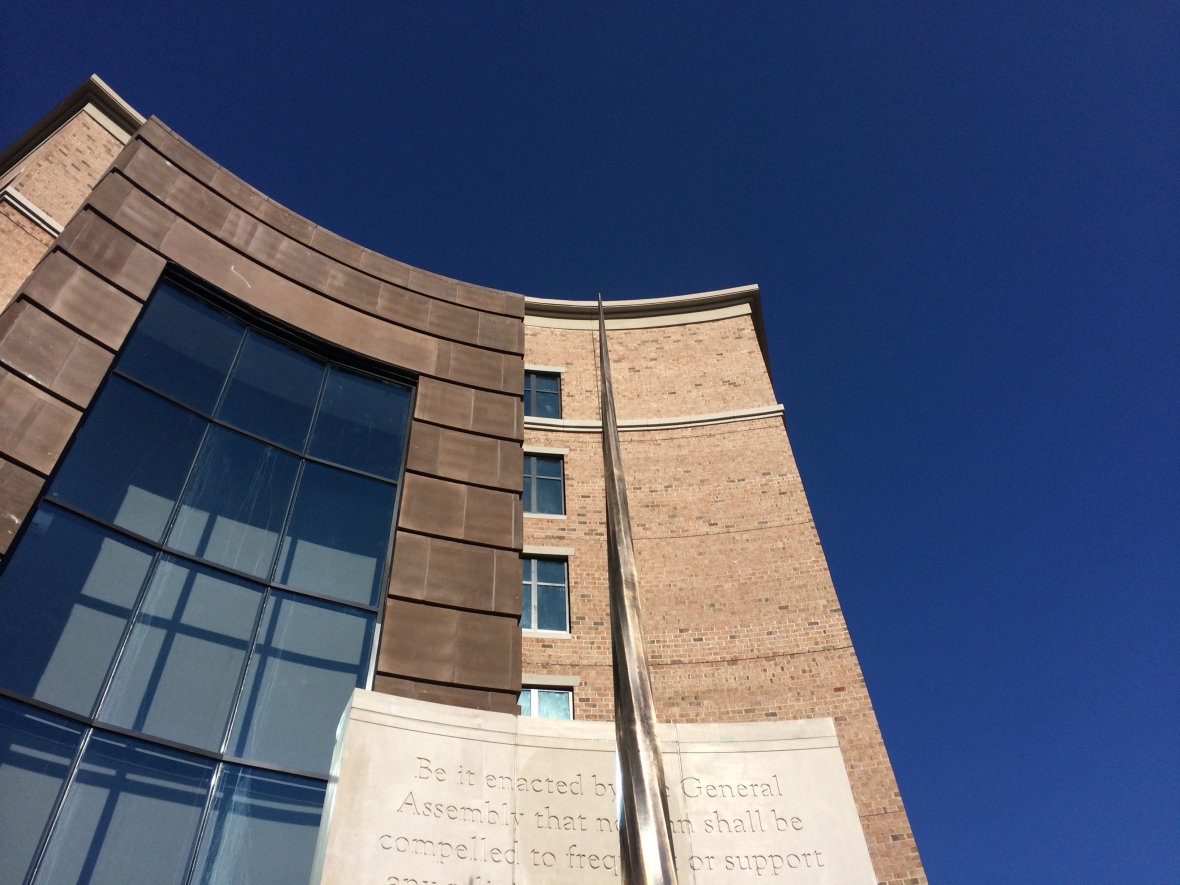 Carrie Culpepper created a public relations strategy and campaign for the grand opening of the First Freedom Center museum, which was built on the site where Thomas Jefferson’s groundbreaking Virginia Statute for Religious Freedom was signed into law.

The resulting press and buzz:

First Freedom Center celebrates all (and no religions), RVANews.com,  1/19/15